Ta Quang Buu Prize is an award organized by Ministry of Science and Technology and has National Foundation for Science and Technology Development (NAFOSTED) as its permanent body. The prize is held annually to encourage and honor scientists who have outstanding achievements in basic research in fields of natural sciences and technology, contributing to promoting Vietnam’s science and technology integration and development. 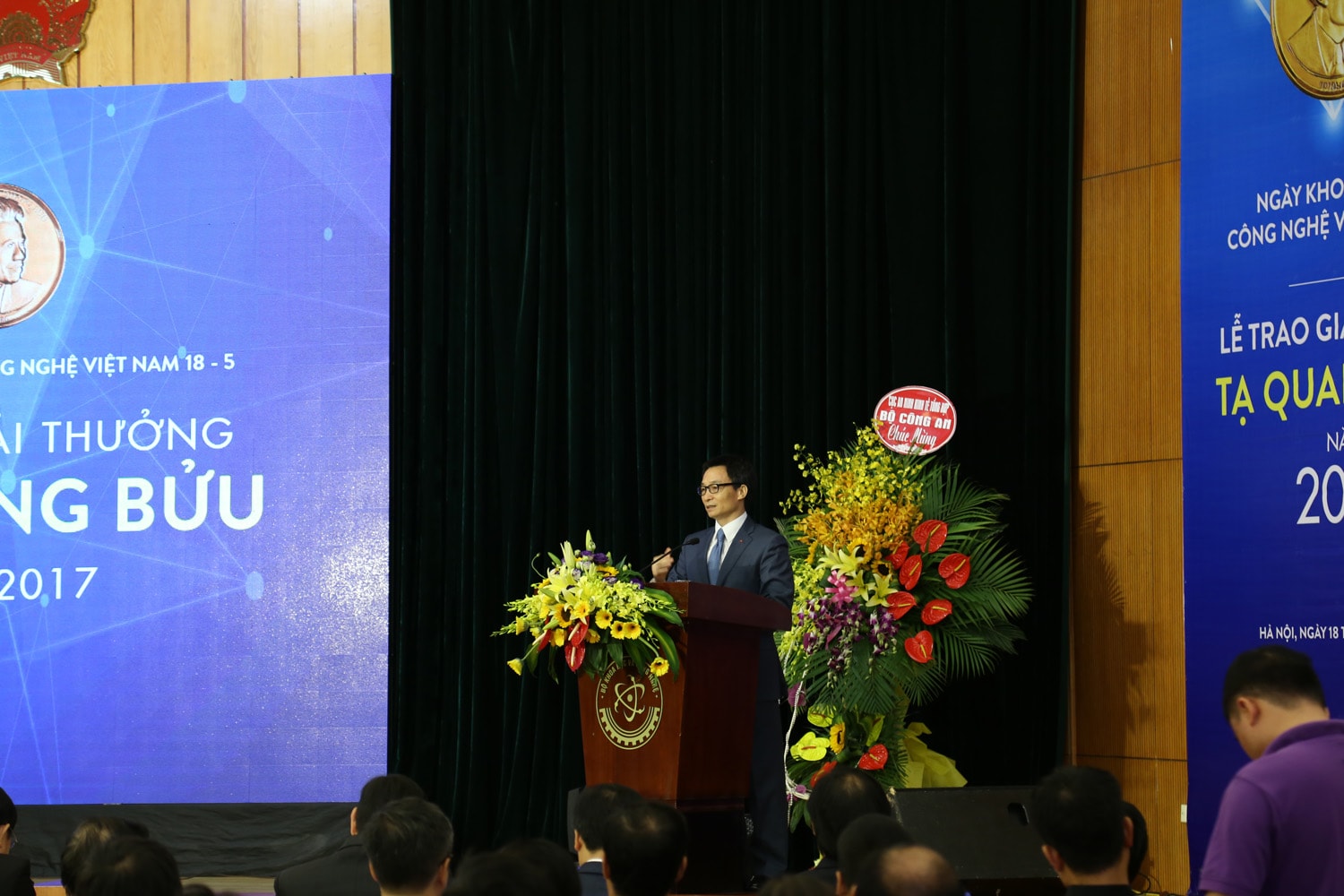 In 2017, the Organizing Committee received 30 applications. NAFOSTED Scientific Committees evaluated and nominated 04 applications for evaluation at the Prize Committee. On April 28, 2017, Ta Quang Buu Prize Committee held a formal session to evaluate these 04 nominations. Minister of Science and Technology Chu Ngoc Anh decided to award the Ta Quang Buu Prize in 2017 to two scientists nominated by the Board, including: 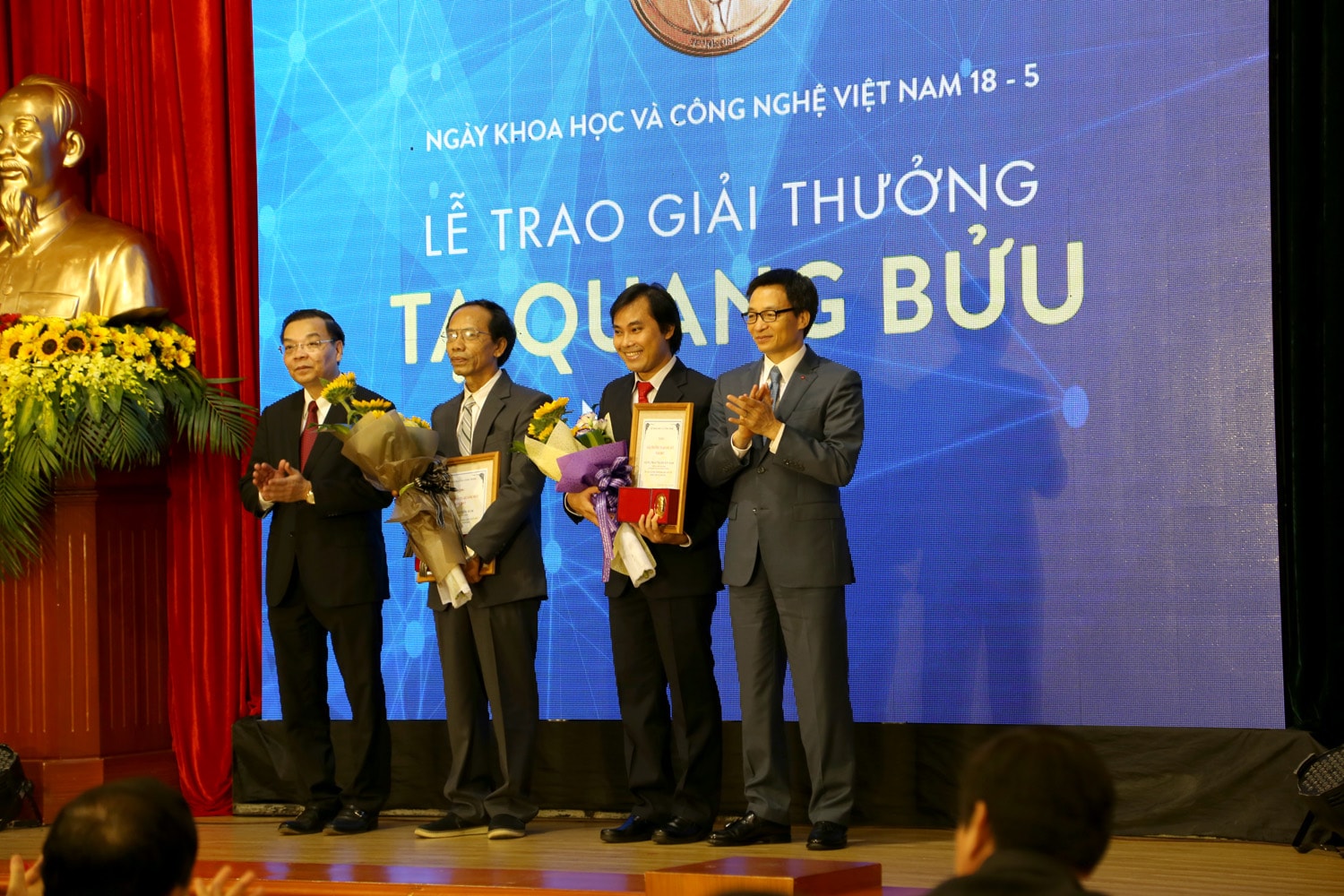 At the ceremony, Prof.Dr. Phan Thanh Son Nam thanked colleagues, scientific management organizations and scientific community for their hard work to promote scientific research activities in Vietnam, thereby helping scientists to live fully with the passion of scientific research in their own country. Associate Prof. Dr. Nguyen Sum confirmed to do his best in scientific research to contribute good results, worthy of the honor received today.

Speaking at the ceremony, Deputy PM Vu Duc Dam said that this year, science and technology field had inherited the success from previous years and made great progress. This was demonstrated at the Ta Quang Buu Prize Ceremony which appeared more than young, amateur research scientists, startup community representatives, especially businessmen.

In addition, Deputy PM Vu Duc Dam also stressed the issue of transparency and transparency in the implementation of science and technology tasks funded by the state budget.

Minister of Science and Technology Chu Ngoc Anh congratulated and applauded the two winners with their excellent researches. In his speech at the ceremony, the Minister said that in recent years, the Party and the State have made many important documents confirming science and technology as a driving force and an important component in the socio-economic development of the country. Basic research is considered as an important factor from which we maintain an effective research environment, and more specifically a high quality training environment. These are also vital factors that help us create the scientific force that can contribute to the development of our economy.